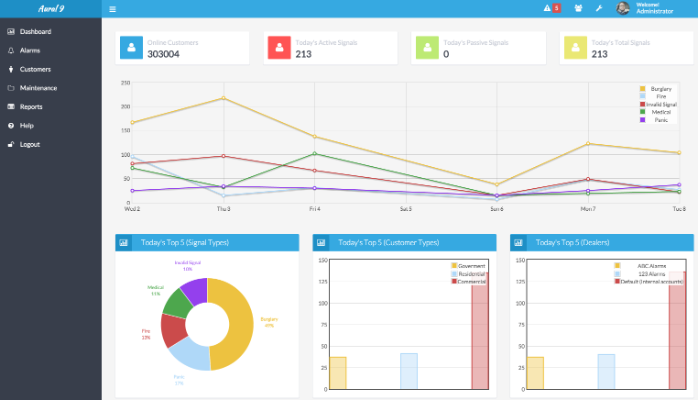 Value of Responsiveness on web applications

By now, we all know the advantages of internal deployment for locally hosted web applications. Web application not just reduce end user hardware requirements, but also reduce the cost on IT during application updates deployment (since only server needs to be updated).

Up to recently, most web application have a desktop version, and a mobile version. This means that new modifications have to be developed per each version, and IT need to be sure to apply those updates independently on their servers. That's where responsive software come to play! Responsive Web Pages now interact with the user dynamically based on the viewable area within a device (desktop, tablet, or cell phones). Meaning that the modification is done only once, and by itself reducing even more the IT update process on their servers.

Basically, if a small company have about 50 workstation, 25 tablet, and 50 cell phones, the update process will be quantify as...

This will add up as about 33 hours of "IT processing" (1000 minutes on desktop, 500 on tablets, and 500 on cell phones), thou some might be done in parallel, and/or delegated to the users, the expense can add up very quickly!!!  Thru web servers this amount is reduced by the number of server and the number of application (mobile vs desktop). Now with web responsive application, this is reduced only by the number of servers where the application is hosted (depending on farms setup)... for a 50 users system, an 8 server farms should be able to be updated in about 140 minutes (20 minutes per each server) of "IT processing".  ROI of about 30 hours per upgrade!